“[The opioid crisis] is the most profound public health crisis facing the U.S. Food and Drug Administration and Americans… One of the critical ways the FDA can play a role is by encouraging more widespread innovation and development of medication for use in medication-assisted treatments (MAT)” - Former US FDA Commissioner Dr. Scott Gottlieb 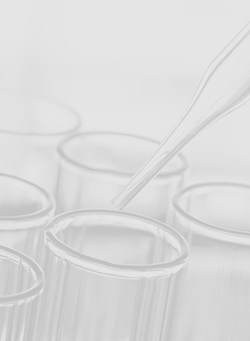 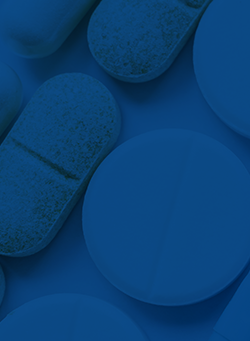 Nirsum is developing new medications for opioid use disorder (OUD), the most significant, neglected public health crisis the US has faced in a generation. OUD kills more Americans yearly than traffic fatalities, HIV at its peak, breast cancer, or cumulative combat deaths in Vietnam. It disproportionately afflicts adults in their prime, with fatalities averaging ~40 years of age. As life expectancy has increased globally, of late it declined in the US as last seen only during World War I, driven largely by OUD. In 2020 opioid deaths compounded another ~30% over 2019. The disease has flooded the foster care system with the orphaned and near-orphaned children of afflicted parents. OUD cost the US >$1 trillion in 2017 alone. Strains from OUD are felt everywhere in US society — labor force participation, parental engagement, healthcare costs, crime rates, cultural polarization, etc.

Essentially three FDA-approved medications for OUD (MOUD) comprise today’s standard of care, which are the same as available since the crisis started decades ago. These few MOUD, then and now, remain inadequate defenses against the inexorable tide of addiction. The medications are either themselves opioids and/ or have short treatment retention. Resultantly, they are poorly accepted and under-prescribed, offered to <20% of patients. Patients seeking abstinence in detoxification programs are discharged home un-initiated onto MOUD an estimated ~95% of the time. As a result, patients predictably relapse at rates up to 90% within a year, perpetuating the stigma that opioid dependence is inescapable.

However, historically such hopelessness recedes with the introduction of effective therapies. The stigma of Major Depression has diminished since tolerable and efficacious serotonin and norepinephrine modulators became available. HIV was initially deemed God’s wrath upon the sinful, but now tolerable and efficacious antiretrovirals allow the afflicted normal and healthy life expectancy. We believe that the development of newer and better medicines for OUD will one day change the narrative from chronic dependency to one of recovery.

The urgency of this cause is increasingly recognized. OUD was declared a Public Health Emergency in 2017. Beating OUD is a bipartisan national imperative: the SUPPORT Act of 2019 passed 99 to 1 in the Senate. In cooperation with the National Institutes of Health (HEAL Initiative award UG3DA048234), Nirsum is all-in on the fight. Just as second-generation HIV therapies drove AIDS mortality down >70% from US epidemic peaks, our goal is to do the same for OUD.

Nirsum Labs was founded in response to the US epidemic of opioid use disorder (OUD).